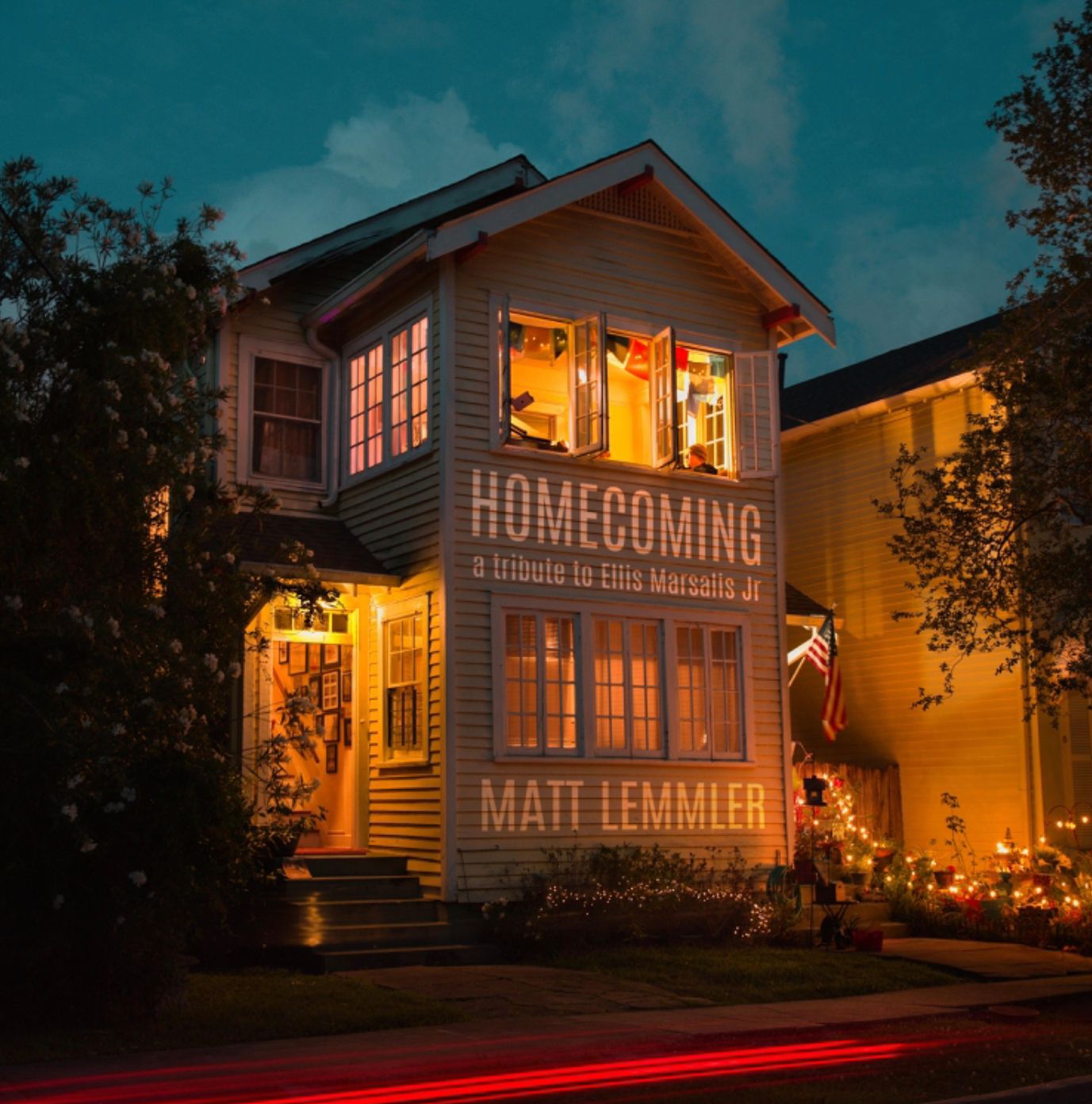 If you were a budding musician in the 70's, there was an abundance of great  musical influences for you to grab onto--from Scott Joplin/Marvin Hamlisch in movie theaters to Quincy Jones and Sanford & Son on television. One child of the 70's who benefited from all of this creative energy was pianist, vocalist, composer, arranger and producer Matt Lemmler.
The New Orleans Jazz Revival Band's Right On! The Sounds of the 70's Show  features "Lemmler-ized" versions of 70's pop tunes from Journey, Billy Joel, Lionel Richie, Randy  Newman, Chicago, the Carpenters, Carole King, Stevie Wonder, Marvin Hamlisch, the Beatles, Blondie, and many others, as well as great 70's TV and movie theme songs.

Musical Tribute to Robin Williams from our Right On! The Sounds of the 70's Show.